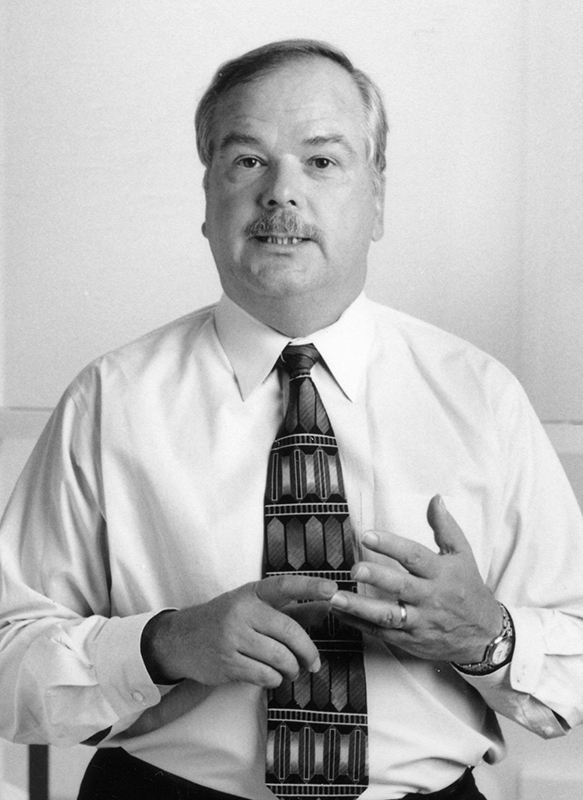 Charles Mills is the chief software architect at Santa Rosa Software. He is also chief development officer for Cloud Compiling. He has been developing mainframe software for longer than he cares to admit. Before Cloud, he joined in the founding of two startups, the second of which was acquired by BMC in 2018. | LinkedIn 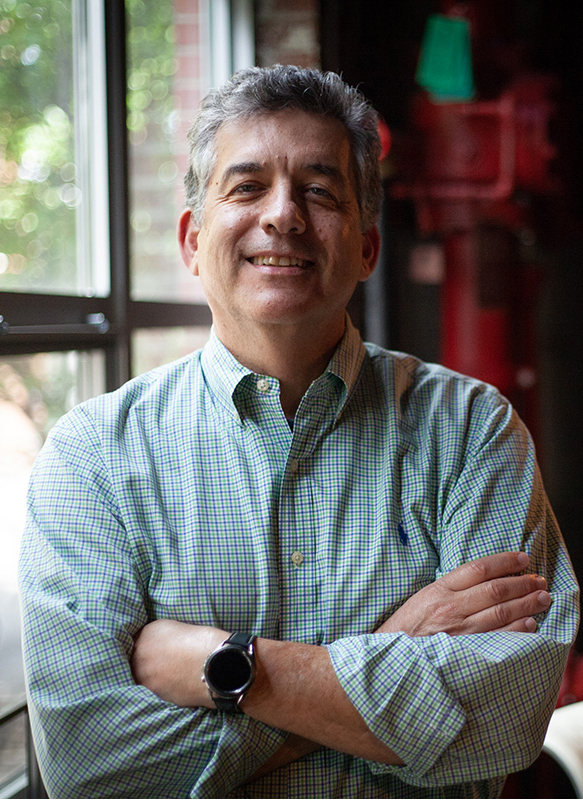 Tony Perri is the chief executive officer at Santa Rosa Software. He is also founder and CEO of Perri Marketing, Inc., a global technology marketing firm based in Chattanooga, Tennessee, catering to SMB-sized software vendors that specialize in solutions for IBM® z/OS®. Tony has been a technology marketer since 1993, beginning his journey on the mainframe in 2008 as head of marketing for ASG Technologies. Tony’s tech subject matter expertise spans across multiple software disciplines including data security, network infrastructure, applications, supply chain, ERP, and CRM/Marketing Automation. | LinkedIn 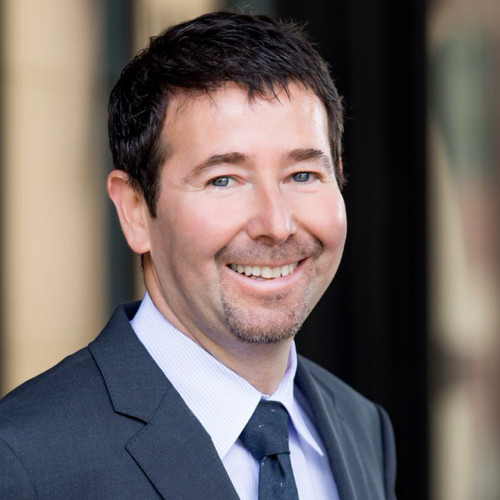 Randy Siegel is the chief connectivity officer at Santa Rosa Software. He is also the founder of Center Circle Consultants www.centercircleconsultants.com, a boutique consultancy actively engaged with both government and industry and focused specifically on mobile and other small-form factor computing.

Siegel previously held management roles at Microsoft, Motorola Solutions, MCI, General Electric and Fixmo (a Kleiner Perkins, Samsung, Motorola, Paladin Capital backed startup) spanning over a twenty-five-year period. He has been the driving force behind many of the most significant and largest mobile device deployments in U.S. government history including the 2010 and 2020 US Census Department Enumerator efforts, United States Postal Service Visibility initiatives, DISA, mass on-boarding across the Department of Defense, DHS and the Intelligence Community.

Randy is a past Chairman of The Armed Forces Communications and Electronics Association (AFCEA DC) Mobile Working Group and a former Chair of the Tactical and Wearable subcommittee. He is currently engaged in AFCEA’s 5G working group, The National Spectrum Consortium, ATARC Government Advisory Board, dCode Founding Mentor Team and others. | LinkedIn 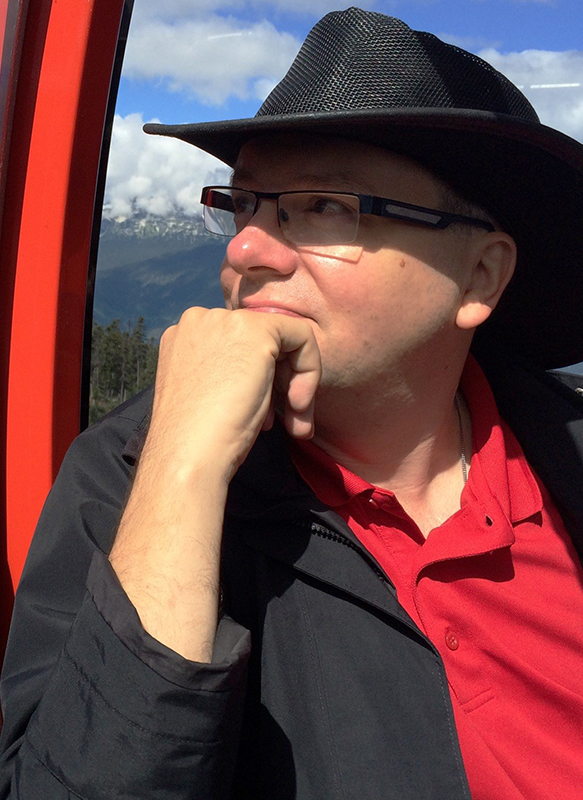 Reg Harbeck is the chief software maven at Santa Rosa Software. He is also the chief strategist at Mainframe Analytics Ltd., has been involved in IT, including mainframes and COBOL, for more than three decades.  He has consulted, presented, written, and taught courses on mainframe-related matters world-wide, and is heavily involved in the mainframe ecosystem. In 2020, Reg was officially designated an IBM Champion. | LinkedIn