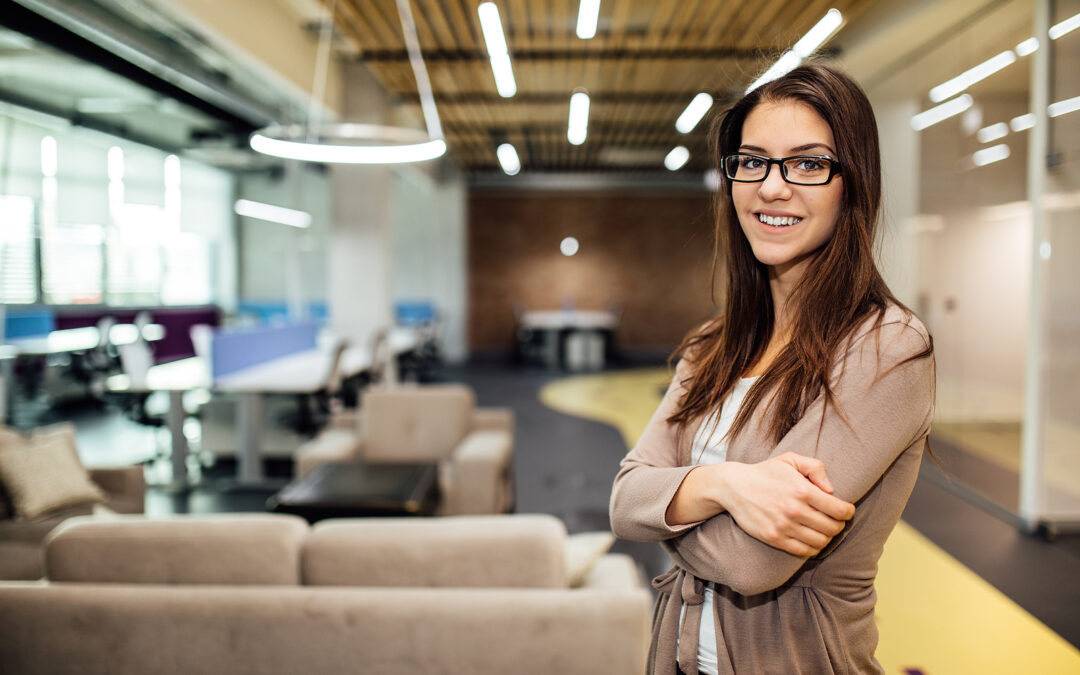 The mainframe is one of the world’s most ubiquitous computing platforms. If you’ve swiped your credit card recently, with near certainty, the transaction went through a mainframe. Ninety-six of the world’s top 100 banks, 23 of the top 25 U.S. retailers, and 9 out of the 10 largest insurance companies run on IBM’s system Z.

Yet the probability the average person has any idea what the mainframe does, that they likely interact with one every day, or that the industries we all rely on likely process their most mission-critical data on one, is low.

Of course, mainframe professionals know this, and many are happy to keep these platforms running in their relative obscurity. Yet the mainframe’s biggest strength – its reliability – has also led to a problem as we enter their sixth decade of use in modern regulated industries.

Humans don’t often think about reliable technology. We go about our daily computer-interactive lives only thinking about end-user experience and, “did this transaction work?” And, while mainframe technology is remarkable in its longevity, the humans who help keep manage maintenance on these machines don’t have the same longevity themselves.

I think we have to recognize that one of the ways that humanity functions most effectively is when we’re keeping an eye on each other and encouraging each other to behave, and the mainframe has that built into its very ecosystem

Just 30% percent of mainframers are under 40 years old, and many in the industry are past retirement age but still in the workforce. With COVID-19 and the Great Resignation, presumably, these older professionals will leave their companies soon if they haven’t already.

The founders of mainframe software startup Santa Rosa Software (SRS) fit into this demographic, and they realize that for this invaluable platform to survive, there must be someone to hand the baton to. More on who these “someones” are later in this blog.

Charles Mills, Tony Perri, Reg Harbeck, and Randy Siegel have nearly 120 combined in mainframe and two IBM Z Champion designations between the four of them, and they came together to found SRS to promote Big Iron to future generations.

The company’s first product, KhyberPass, is currently available on the Google Play store and is the only mobile password management app for the mainframe on the market. Additionally, the first two episodes of the company’s the Main ReFramers podcast are out now. And more than just a software vendor, SRS hopes to cultivate a community of like-minded professionals to capture the vast knowledge within the mainframe community and broadcast that knowledge to the rest of the world, because SRS believes that not only is the mainframe here to stay, it’s the only platform that has the computing power to process the world’s most important transactional data at the speeds and availability required. It is the platform for the ages.

“Santa Rosa is not just a software company selling things, but we’re advocates for the mainframe,” said Perri, CEO of SRS and recently named IBM Z Champion. “We’re helping spread the good word that the mainframe is not a dying, legacy thing.”

The Three Tsunamis of the Mainframe

SRS Chief Software Architect Harbeck is the only IBM Z Champion in Canada and a prominent mainframe educator, consultant, writer, and podcaster, and he has been sounding the alarm bell about the mainframe skills gap since the early 2000s.

Harbeck is as optimistic about the future of the platform as anyone, and recently completed his master’s thesis on the humanity of the mainframe, which posits that the mainframe is uniquely suited as a computing system to evolve alongside humans’ needs and promote our collective wellbeing.

“I think we have to recognize that one of the ways that humanity functions most effectively is when we’re keeping an eye on each other and encouraging each other to behave, and the mainframe has that built into its very ecosystem,” Harbeck said.

Yet he is not blind to the challenges the mainframe faces in the future. He’s coined a term for what he now deems a trifecta of mainframe harbingers: the Three Tsunamis of the Mainframe.

Tsunami one? The skills gap. Mainframe professionals are retiring, even dying out, and there is not a steady crop of new mainframers to take their place. And when there is a replacement ready to step in for these experienced professionals, often there is no one with the sufficient knowledge to train these replacements to be at the level of their predecessors. For this reason, there is about to be a whole new cohort of mainframers who have not been properly mentored. And they’re going to make a lot of mistakes.

This leads to the second tsunami: we are about to enter the era of hacking the mainframe.

There are only a handful of mainframe shops on earth, but they belong to the world’s biggest enterprises. “The world’s largest banks, governments, insurance companies, and airlines all rely on mainframes, and they are incredibly secure,” said Harbeck. “But all it takes is three or four data breaches from one of these organizations that holds incredibly important data for headlines to decry the mainframe altogether.”

Unfortunately, it’s possible that support for the mainframe will dwindle when what is supposed to be the world’s most secure platform is hacked. Yet, it’s still the only platform that we’ve yet to hear news about a large-scale breach. Which is the third tsunami: organizations will attempt to move away from the mainframe, then eventually realize they cannot, and when they try to come back the infrastructure will have suffered a blow too difficult to rebound from.

Harbeck was right about the mainframe skills gap when he wrote a whitepaper on the topic in 2004, and he’s hoping he is wrong about his predictions for the future of the platform today. But, he, along with the rest of SRS are preparing for a future where those predictions come through.

The best way to prevent this scenario in the coming years? Education and advocation, SRS’ founders believe, which is what the company hopes to accomplish with its new app, podcast, and forthcoming educational initiatives designed to bring a new generation to the platform for the ages.

This site uses Akismet to reduce spam. Learn how your comment data is processed.